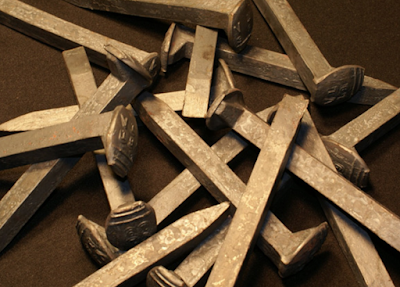 Asset price volatility follows a pattern of spiking only to then gradually decay. This is the essence of much of the GARCH modeling revolution. The patterns for volatility behavior is well-defined. The key issue is what causes the spikes in volatility. A simple answer is market uncertainty, but it is hard to determine what is uncertain versus what could just be a surprise. Surprises are unanticipated but may not be the same as uncertainty. Surprises will cause spikes in return, but they may not always lead to persistence in volatility. 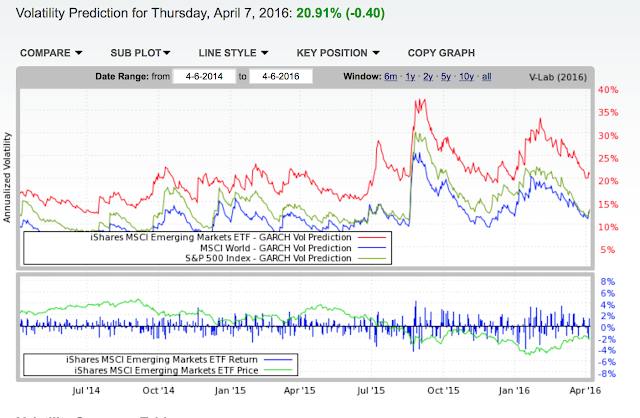