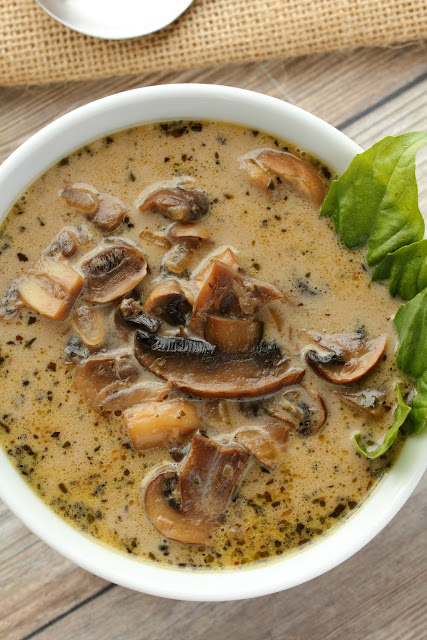 The flavors just blend soooo well, and it’s ultra creamy and delicious.
It’s also really rather a snap to make. 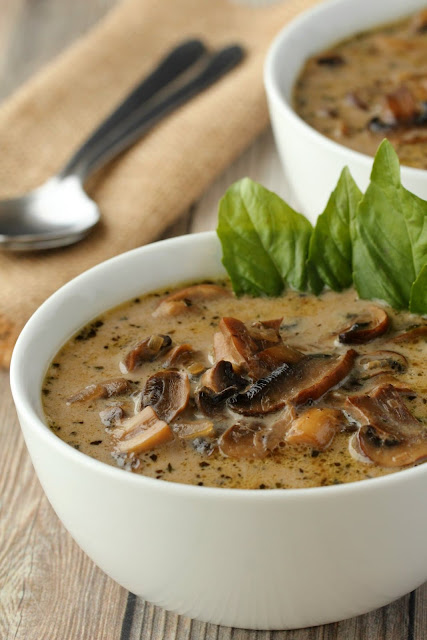 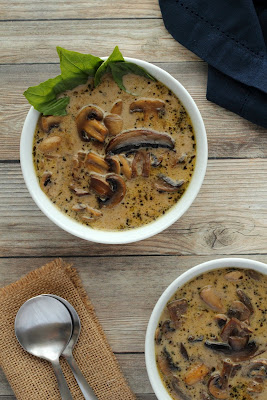